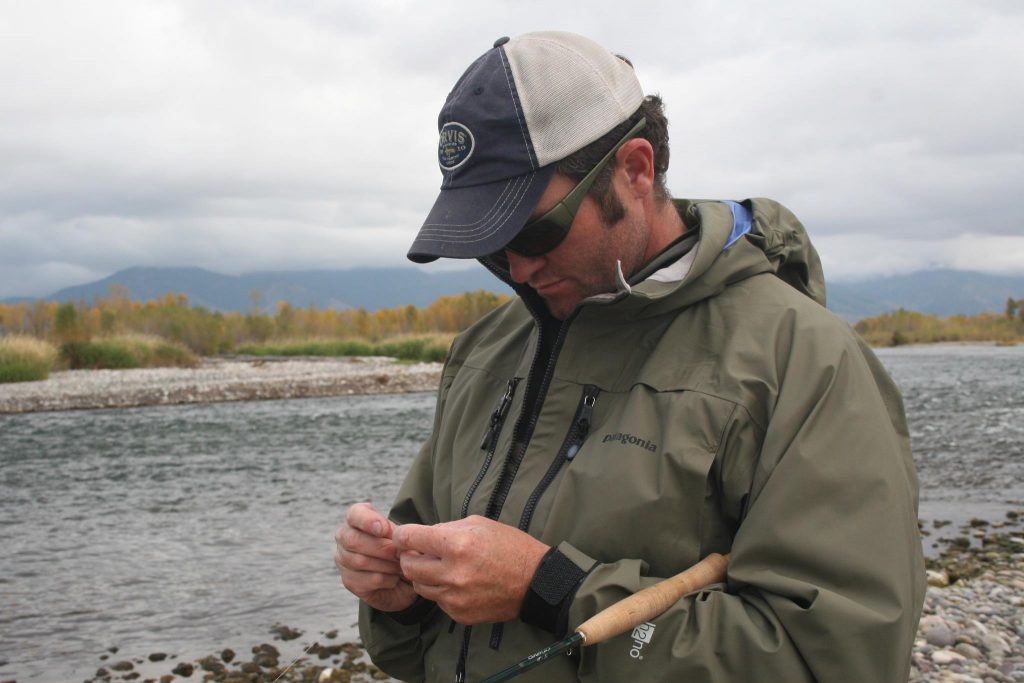 Boots Allen is a third generation fishing guide whose family has significantly contributed to the development of the fly fishing industry in Wyoming since the 1920s. He began guiding for his father and uncle while still in high school and is in the middle of his 30th season of guiding on the waters of Wyoming and Idaho. Boots has penned a variety of articles for national fly fishing magazines, is the author of four books on fly fishing, co-produced conservation films for Jah Trout Productions, and has been a featured personality in regional and national television programs.

Among his numerous accomplishments are:

Boots is well known for his creative dry flies and streamers and has developed patterns for Umpqua Feather Merchants and the Orvis Company. His passion for fishing and guiding has taken him to some of the furthest reaches that a rod can take an individual. He has guided for 25 lb sea-run brown trout in Tierra del Fuego, Argentina, fished for 30 lb. steelhead in British Columbia, stalked 40 plus-inch taimen on the streams of Mongolia and Kazakhstan, and currently hosts trips to Belize, the Bahamas, Mexico, Christmas Island, and Brazil.

Boots Allen is licensed to guide on the streams and lakes of Idaho through The Lodge at Palisades Creek.